Amatrice, the town completely destroyed by the eathquake of 25 August, was inlcuded in 2015 in the list of ‘I borghi più belli di Italia’ (Italy’s most beautiful villages). It also gave its name to the amatriciana dish of tomato sauce and pork cheek, the famous pasta all’amatriciana. 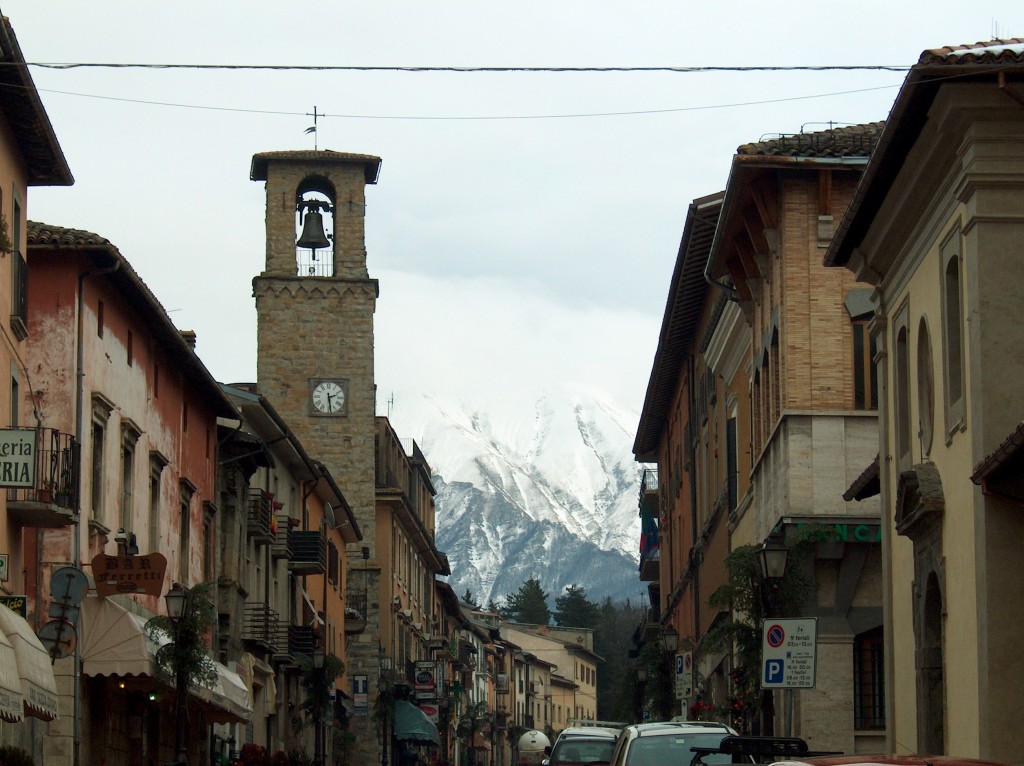 The town of Amatrice before the earthquake

A fund-raising effort has been launched by the food blogger Paolo Campana in an attempt to help the devastated area. Italian restaurants across the world have been asked to make a small donation for every plate the pasta all’amatriciana served.

More than 700 restaurants are putting the pasta dish on their menus and will donate €2 from each sale to the Italian Red Cross. Use the hashtag #AMAtrice to follow the campaign.

Spaghetti all’Amatriciana was invented in Amatrice in the 1700s, and it’s so popular the town holds an annual festival in its honor. This weekend would have celebrated the 50th birthday of the food festival.

A magnitude-6.2 eartquake struck at 03:36 100km north-east of Rome on August, 24. At the time of writing this article, death tolls has risen to 247 and many people are still believed to be buried under rubble. The area is mountainous and access is difficult. Three quarter of the town of Amatrice (Lazio) is destroyed. Accumoli (Lazio) and Pescara del Tronto (Marche) have been seriously struck as well. 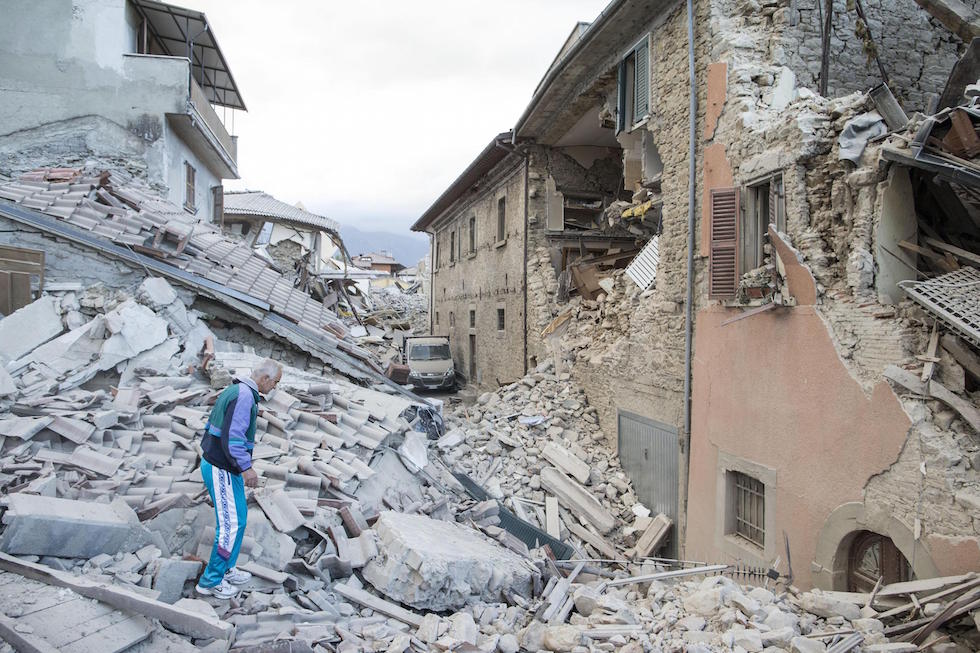 If you want to honour the town of Amatrice with your own amatriciana, here goes the traditional recipe:

First of all, in the original version of pasta all’amatriciana, onion, garlic and bacon are banned. Spaghetti are the only variety of pasta you can use.

- cut the slices of guanciale into long strips

- put the tomatoes into boiling water and then peel them, removing the seeds and the central part. Cut it into pieces

- heat a tablespoon of lardo (pig’s fat) in a pan, then add the slices of guanciale and red chilli

- fry it for few minutes and then add the tomato sauce

- add the spaghetti you have already cooked. Grate some pecorino of Amatrice cheese on top. Enjoy!

For hundreds of years sunlight, and its infinite range of shades and colours, has been a source of inspiration and sublime fascination for mankind…