Nowadays Carnival is mainstream but probably its etymology is unknown. The word comes from Latin ŌĆ£carnem levareŌĆ£, which means ŌĆ£getting rid of the meatŌĆØ. This refers to the fact that Carnival is the period just before Lent, the religious observance that covers approximately six weeks before Easter Sunday and includes fasting as well. In the past Carnival used to be the period during which anyone could eat without any measure and enjoy sexual pleasures as well.

Being a Catholic country, Italy celebrates Carnival and every region has its own tradition. Here is a selection of facts you have to know to experience a genuine Italian Carnival. 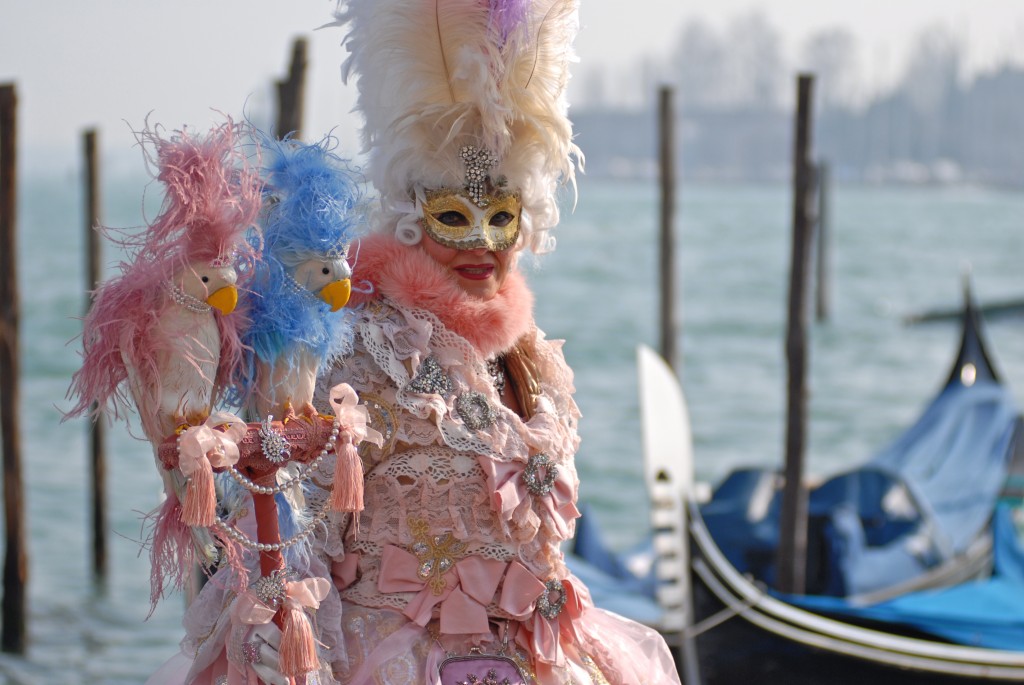 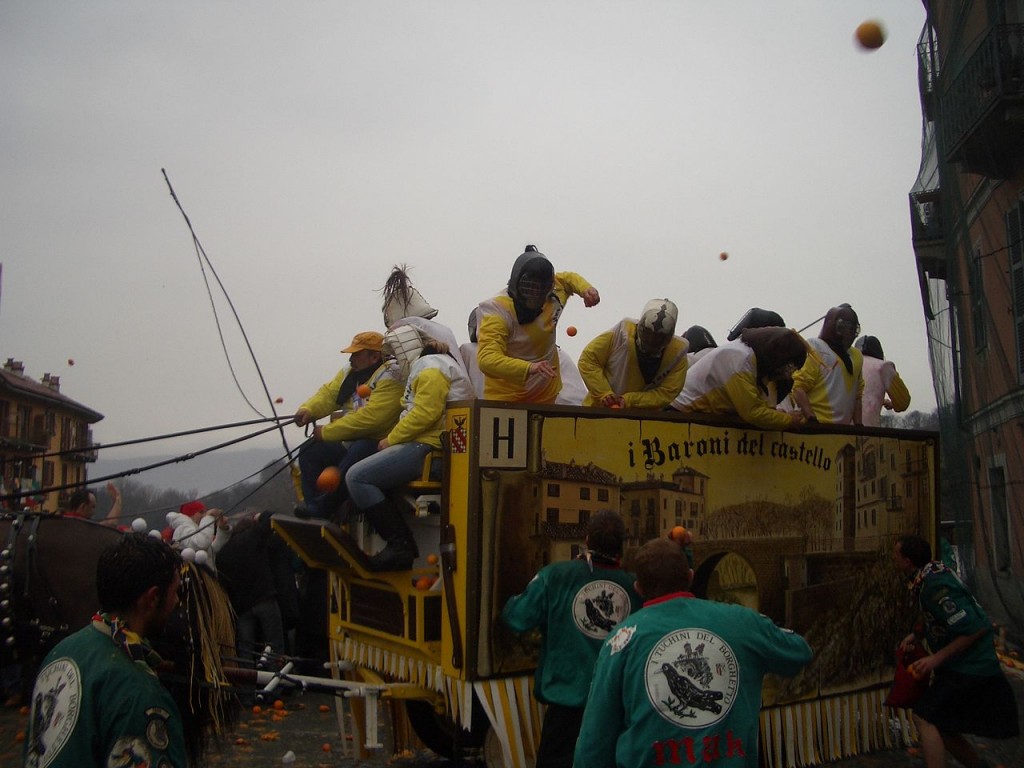 Battle of the oranges

Rome is getting ready for the Jubilee of Mercy, an extraordinary Holy Year which is being held ten years in advance. This historic eventŌĆ”