If Venus has been the archetype of female beauty since the Renaissance, there must be something perfect about her features and appearance: long, blonde hair, fair skin, green eyes, ruby lips, nice, full figure (not too fleshy, not too skinny) and an air of thoughtful melancholy. In Italian it’s called ‘bellezza botticelliana‘. i.e. ‘Botticelli beauty’, and for a reason.

In fact, una bellezza botticelliana has become an expression to describe a certain type of woman, of whom there are several examples to be found among today’s celebrities.
Here our shortlist of potential Venuses we think Botticelli would have loved to paint.

The Italian actress born in Rome is probably the paradigm of Botticelli beauty. Curly blonde hair, blue eyes, pale skin; she is perfectly places to be one of the painter’s muses. Instead she has been the queen of light-hearted movies, generally released at Christmas, and because of that called ‘cine-panettone‘ (a far cry from high art). We would, respectfully, like to suggest she chooses her roles more carefully, as we think she’s wonderful. After all,  Botticelli would not have portrayed just any girl, so why should Cristiana be any less picky? 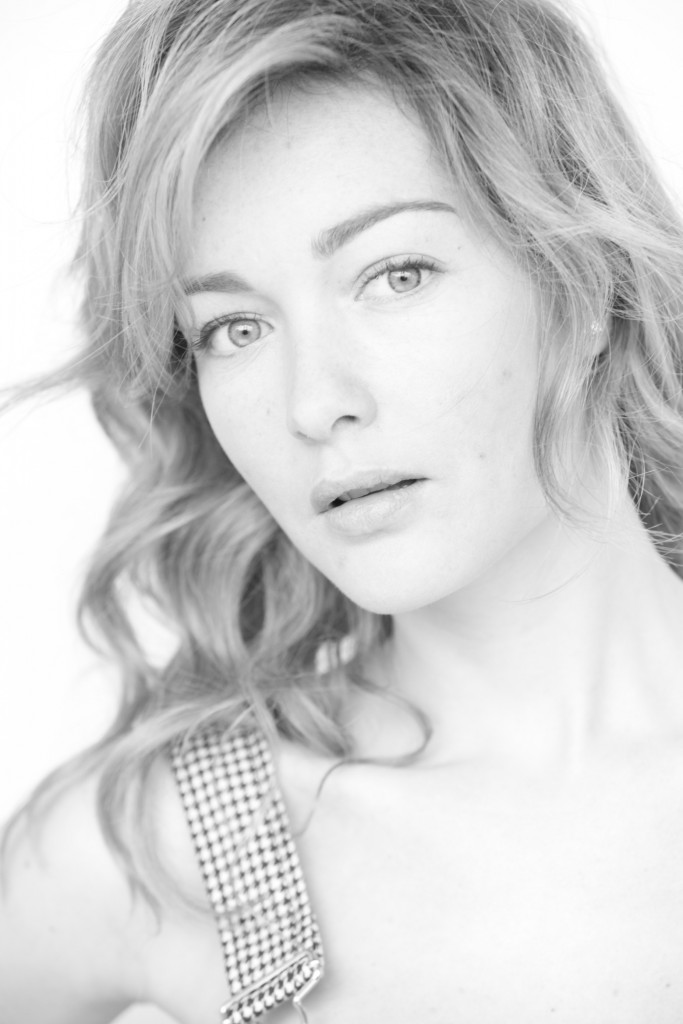 Marianna Madia, one of the ministers of the Italian Republic (Minister of Public Administration and Semplification) is a proper Botticelli beauty. She studied at the exclusive French school in Rome before devoting herself to politic. At 33 she is one of the youngest minister in the Italian Government. 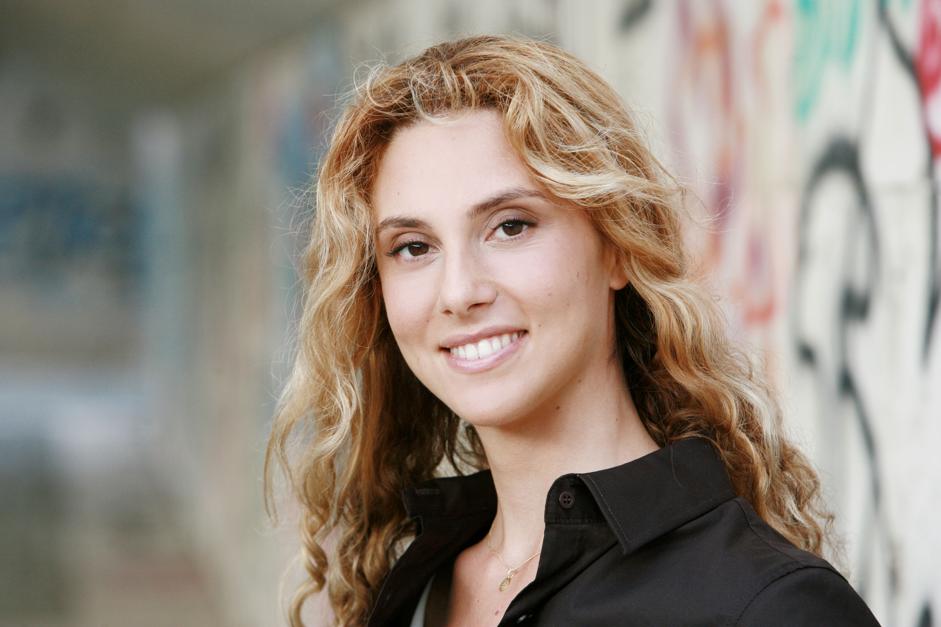 Audiences have most recently seen Johnny Depp’s current wife in the biographical drama ‘The Danish Girl’, starring Eddie Redmayne. Her beauty is acknowledged all around the world, above all since she married Depp. Before that, she was famous more for her modelling career than for her talent as actress. 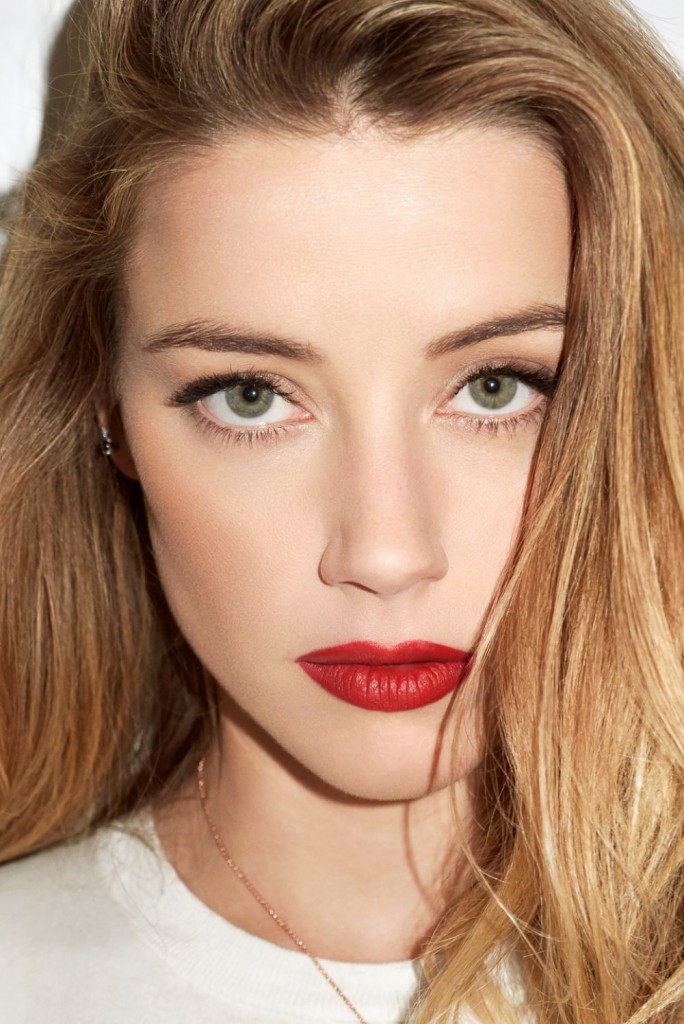 We all have seen her in the Netflix series ‘House of Cards‘, where she plays the role of Frank Underwood’s wife, Claire. In the series she is a cruel and heartless woman, whose facial features are strong and almost masculine. Actually, she can be considered a classical beauty. Botticelli would definitely have approved. 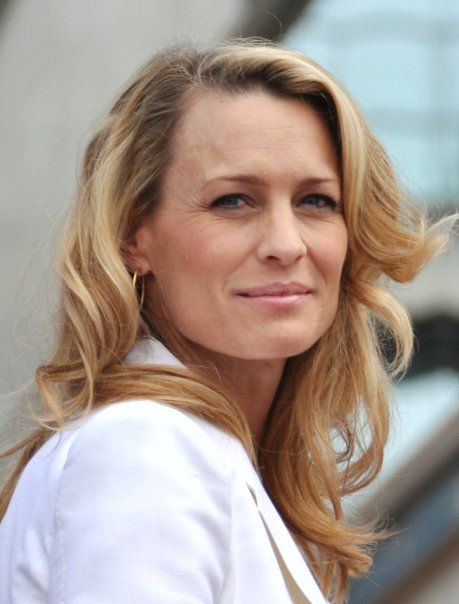 Who said that Botticelli beauties are only women? (Botticelli himself has apparently a soft inclination towards young boys, apparently, if we are to believe ‘renaissance rumours’). With his gentle facial features, the London actor conquered the audience in ‘The Theory of Everything‘, which won him an Oscar and several other awards, and more recently in ‘The Danish Girl‘, where he plays the role of Lili Elbe, the first recipient of sex reassignment surgery. 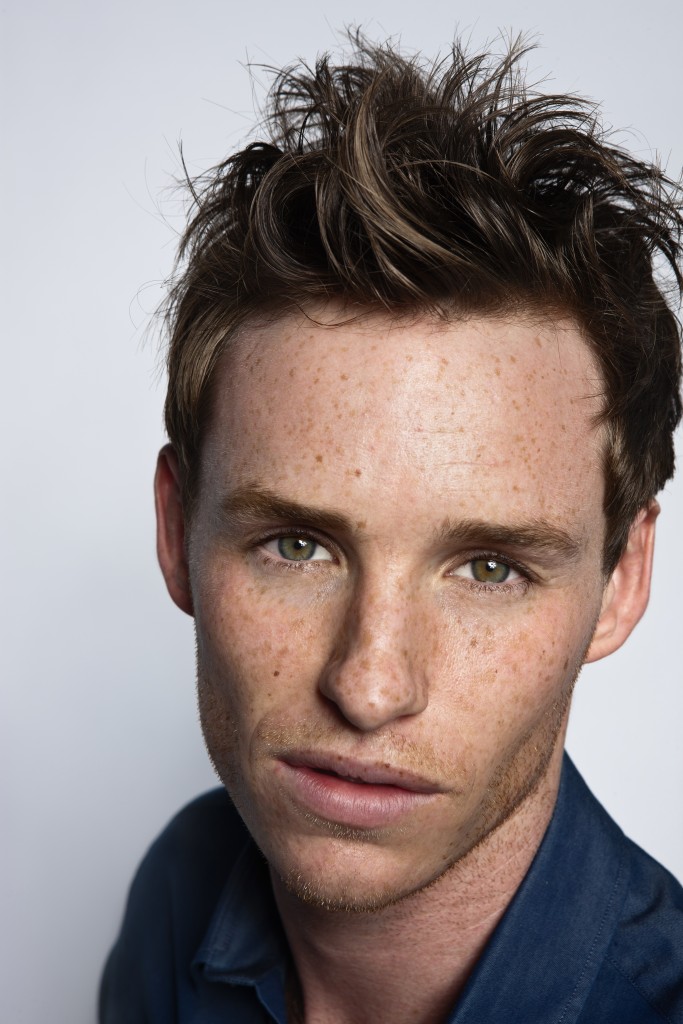 Where to find your Botticelli around the world

Botticelli reimagined. 500 years of Italian Beauty at the V&A

“Come fai?” How do you do it? That’s the question a lot of non-Italian asks me when admiring our way of dress-behave-act. To be…