Alberto Coretti has always love the sea. Previously chief editor of Urban Magazine has been able to to what any journalist dreams about: building his own magazine, a paper one completely dedicated to the sea and its relationship with the humans.

The magazine, called Sirene, is produced and published in Milan, but it’s in English, as well as in Italian, and available everywhere. Alberto Coretti and his co-founder Floriana Cavallo, wanted something different from the sportive or technical approach to water. 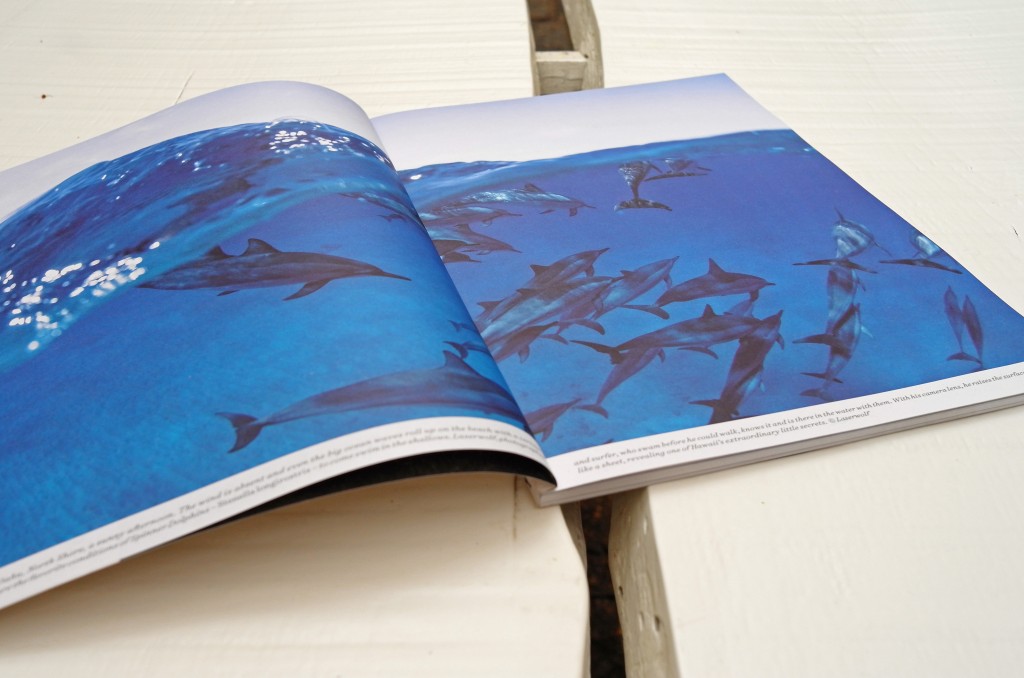 ‘We wanted to deal with the sea, which is our passion and the emotions the sea can create. All the magazines available on the market tackle only one aspect of the sea, like sailing, diving or yachting. We wanted to reach people who loves the sea in its entirety. Living close to the sea make us happier and we want to communicate the emotions the sea gives us’, Alberto explains.

‘Sirene (mermaids) is the magazine we would like to have found on the market’, Alberto continues. ‘Our reader loves being close to the sea, but not necessarily is a sailor, a swimmer or a fisherman. He is a little bit of everything’.

Sirene - printed on zero-impact paper made from recycled algae - has reached the second issue and the third one is on its way. It contains a little of biology, science, meteorology, but also culture, religion, art, graphic, anthropology.
The Mediterranean and the Pacific are the main geographical points, as they are the places where the sea culture has been developed deeper, but any liquid corner of the world can be treated and considered.

(AND THE OVERTAKING OF FRANCE)     Italians have been feeling cocky of late, thanks to the recent Nielsen data regarding wine export. The French…